Northwest Wholesale Incorporated, a farmer cooperative providing supplies needed to grow and pack agricultural products in North Central Washington, has been in operation since 1937. A cooperative returns any profit made on its operation to its members in the form of savings. During the last decade, Northwest Wholesale, Inc. has generated savings in excess of $43,800,000 which has been paid in cash to our members and patrons.

It has been said that a farmer is the only entrepreneur who attempts to operate a business by buying their raw materials at retail and then selling the finished product at wholesale. It was in order to alter this situation that farmers founded purchasing cooperatives to buy feed, seed, and agricultural chemicals at wholesale. Present day farm cooperatives are approaching a concept of farmers buying at wholesale and selling at retail.

The mid 1930’s were trying times for North Central Washington fruit growers. Spiraling spray costs, added to the need for expensive fruit washing equipment, were bankrupting local growers. An average per acre indebtedness seemed to spell the end of the Washington fruit industry. Nationally, the country was attempting a come-back from the depression years. Consequently, a luxury item like fancy pack apples was bound to hurt for buyers with money.

In the early part of 1937, a group of cooperatively minded growers met and incorporated Northwest Wholesale. Original incorporators are shown as Jesse Widby and Homer Cordell of Wenatchee and J.D. Bonar of Entiat. The first board of directors were Charley Keiser President, Vincent Jones Vice-President, J.D. Parkhill, C.A. Leedy, and O.G. Fish. While it is not recorded in the minutes, old timers remember that money, some $700, for the incorporation and first expenses was furnished by Skookum, Entiat Warehouse Company, and the Wenatchee Farmers Exchange.

Meanwhile during the years of 1937-1940 the economic condition of the North Central Washington fruit industry worsened. By the fall of ’39 and the spring of ’40 it seemed faced with certain disaster. A grower group known as Land Use Planning was organized to see what could be done to save the industry. As a result of their efforts and the efforts of interested businessmen, the President of the United States declared the Wenatchee-Okanogan area a financial disaster area. A Regional Agriculture Credit Commission was set up in Wenatchee to try to re-establish the fruit industry. As a condition of financing, the following was ordered: North Central Washington Fruit Growers Must Set up: Since Northwest Wholesale was already in existence it was brought forward and pressed into service. As a result of the other recommendation, the Growers Credit Cooperation was established as was the Washington Clearing House. While the central marketing organization envisioned by the R.A.C.C. never materialized, several fine grower owned sales organizations serve this area. As was the case in the setting up of most purchasing cooperatives there was an immediate lowering of price paid by growers for supplies. 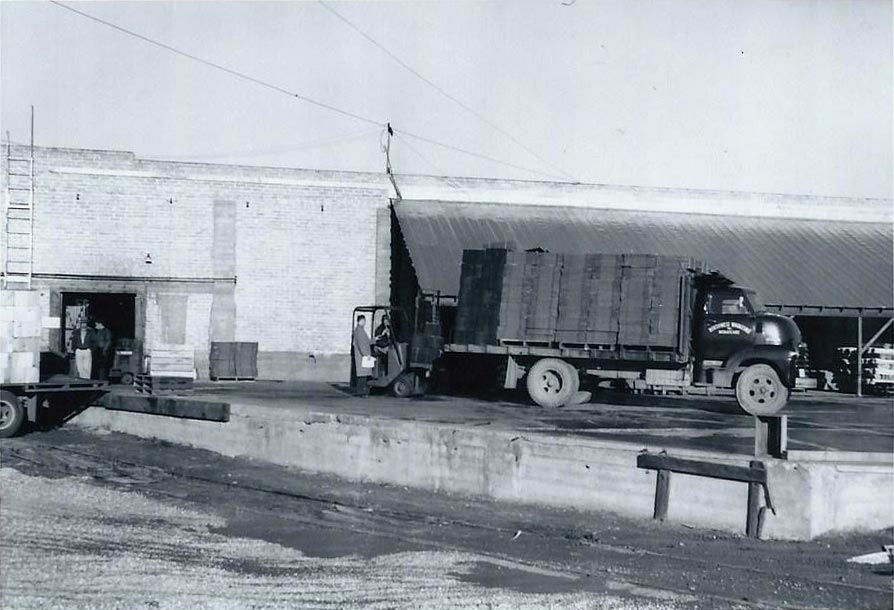 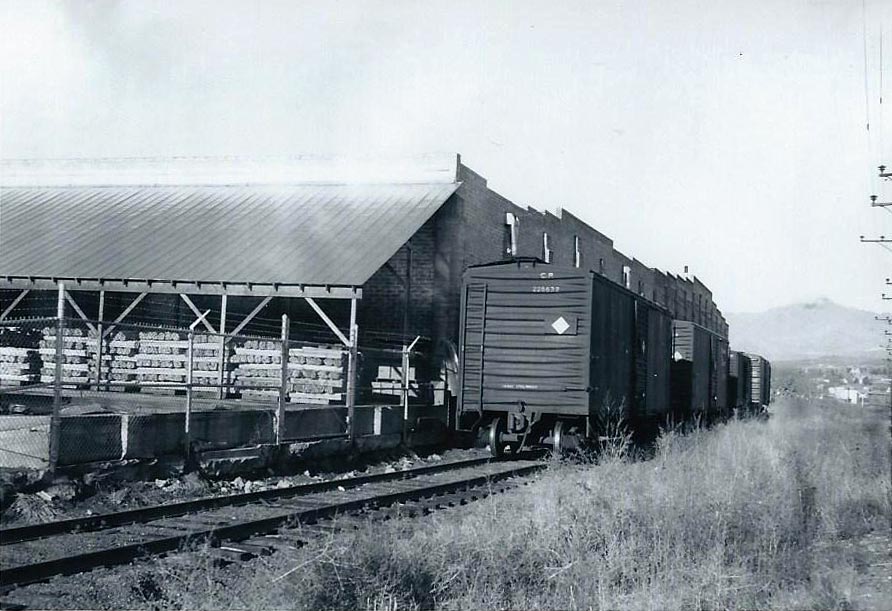 Early in 1940 the Hatfield Warehouse on 5th street was rented and J. Fred Wright was installed as manager. He immediately started to set up an organization. A young executive was borrowed from the Union Oil Company on a leave of absence that stretched into thirty years. He was Don H. Phipps. Guiding a fast growing organization that literally exploded into a multi-million dollar business was no easy job. A great deal of credit must be given to Doc Adams and the Bank for Cooperatives and for their help during this trying period. Another device used for operating money during those first couple of formative years involved “having your cake and eating it too. This method used the Lawrence Warehouse System which permitted Northwest Wholesale to have inventory for sale which we paid for as it was sold.

Fertilizer was a big item and hard to come by in the early days of World War II. While we were still operating in a rented building Northwest Wholesale bought its first building, the “barn” which still stands on Fifth Street. This was converted into a fertilizer plant where ammonium nitrate was introduced to this area. Here tomb stone nitrate was temporarily pulverized with a king sized potato masher and converted into mixed fertilizer that tended to revert back to a solid mass. Having the plant and a little equipment, however, qualified Northwest Wholesale as a manufacturer and we were able to get supplies when other dealers couldn’t due to wartime restrictions.

Before we get away from those early years credit should be paid our founding fathers. Someone has said that most successful farm cooperatives have their beginnings in adversity. They are founded by desperate men who have to help themselves or fail. This was certainly the case with Northwest Wholesale. They were completely dedicated to the proposition that what was good for the entire agricultural community was good for the individual farmer too. You often heard a definition of farmer cooperatives as “helping farmers to do together what they couldn’t do alone.” It was this “helping philosophy” that motivated both early day management and directors of Northwest Wholesale. As important as savings are, service came first. If a member needed a commodity every effort was made to supply it, if it filled a real need. 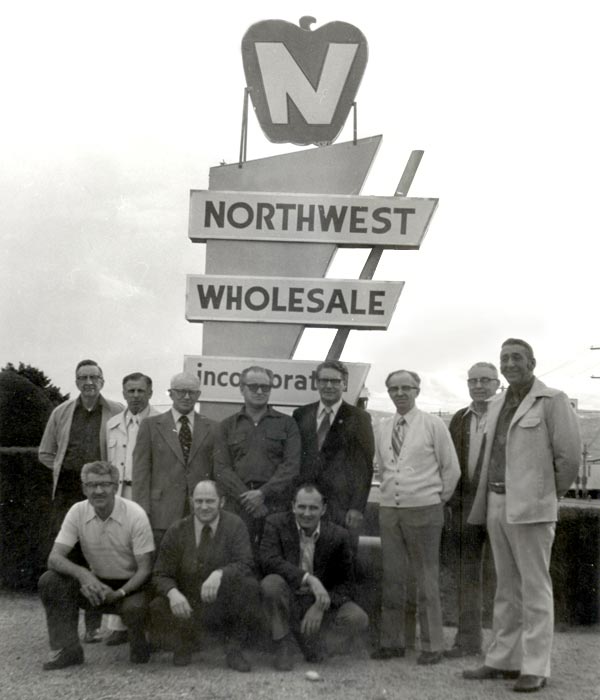 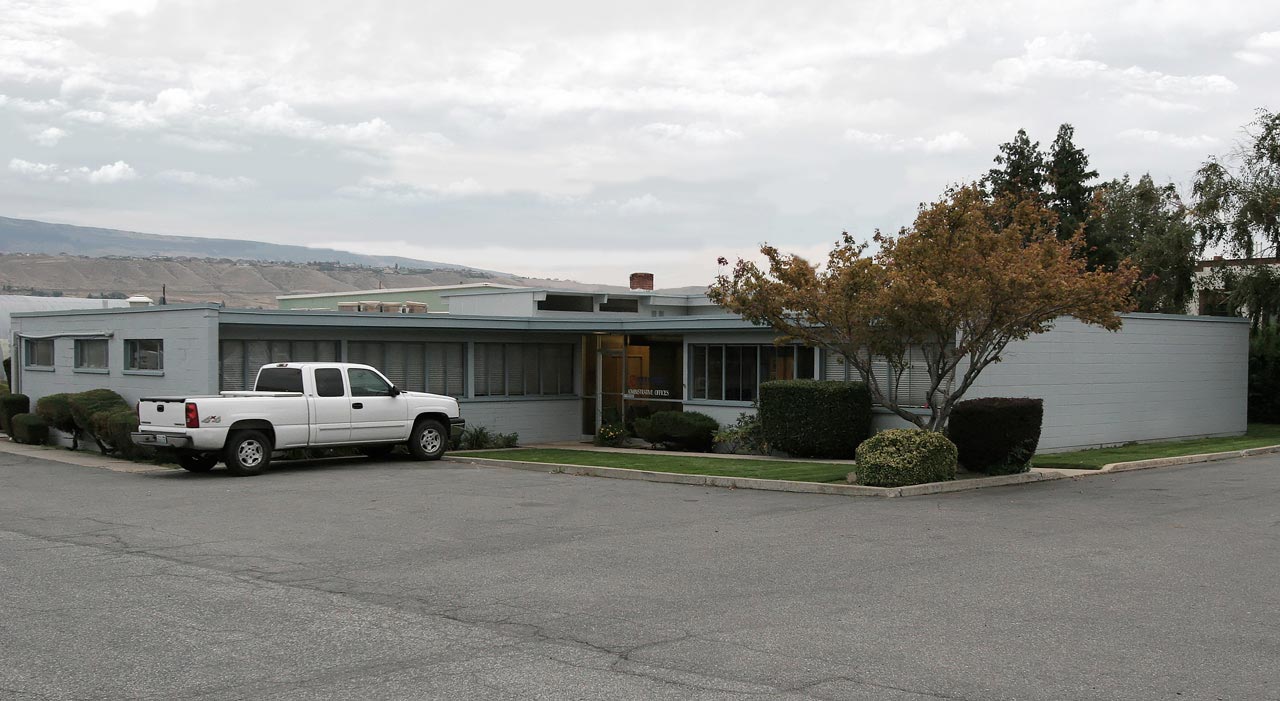